Making Only the Best Chocolat Shop
7

Homemade Chocolat Inspired by the Mediterranean 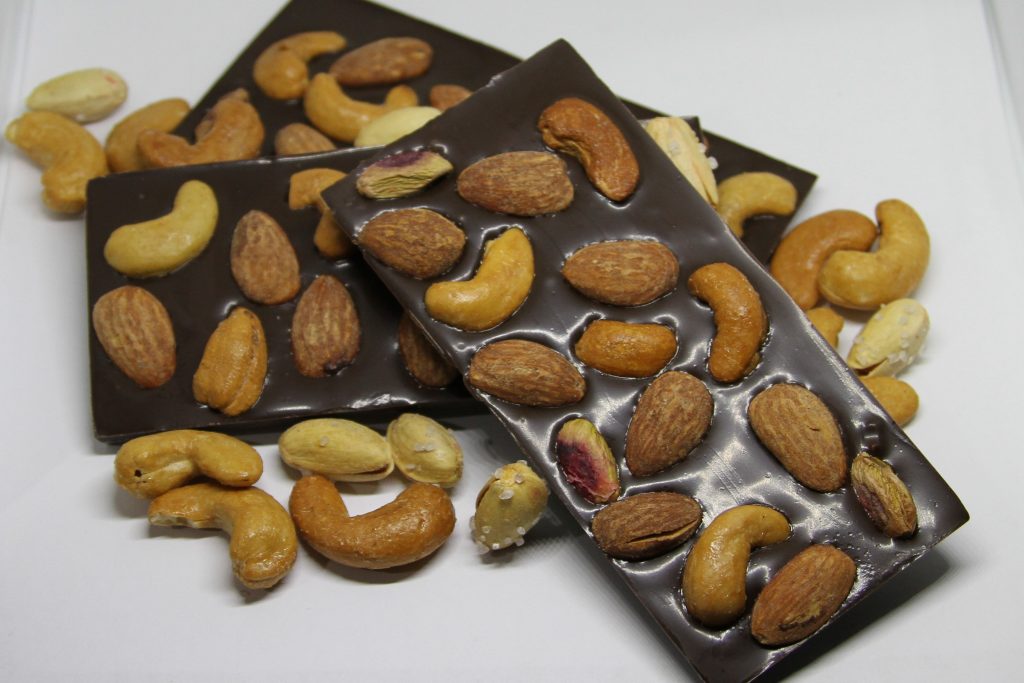 Treat yourself to the ultimate chocolate made using Valhrona French Chocolate 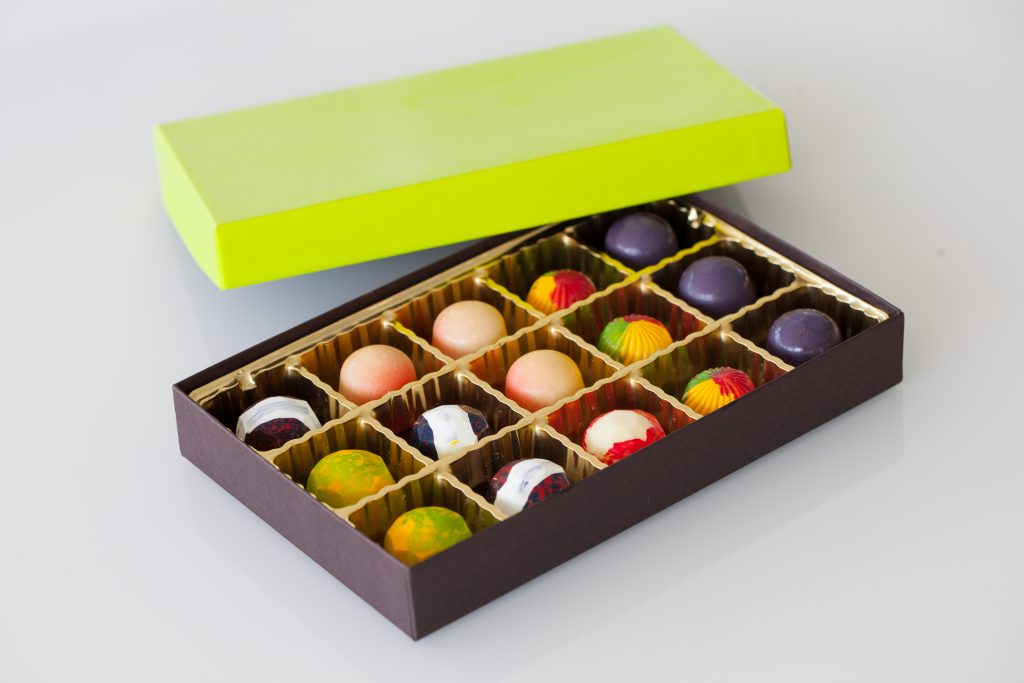 Our elegant, colorful, and mouth watering bonbons and truffles are sure to delight your taste buds 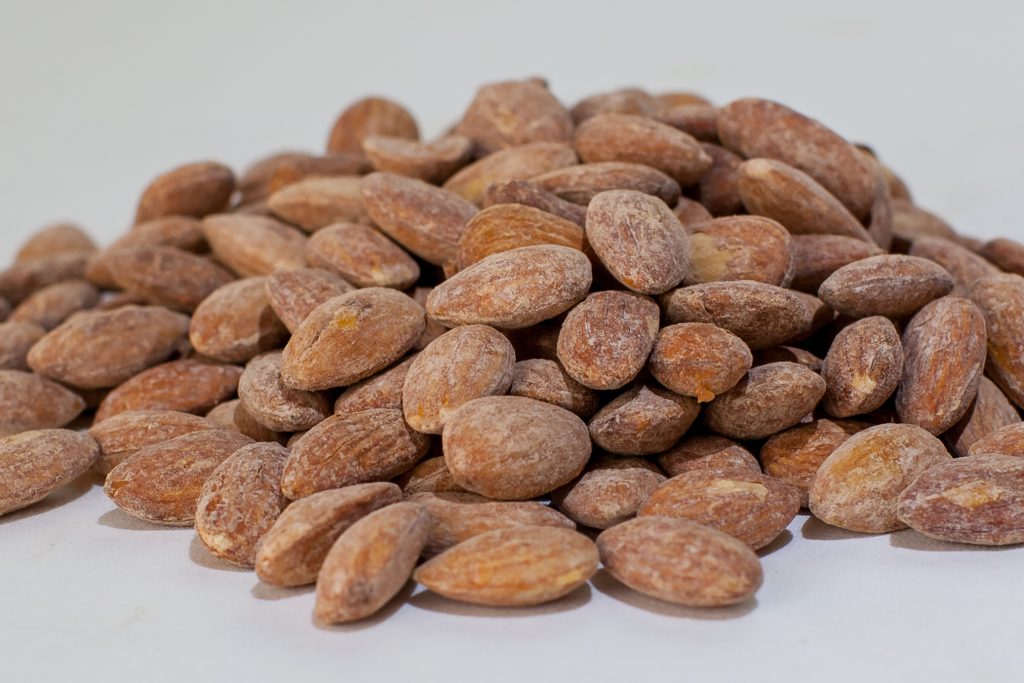 Our nuts are always freshly roasted in New Jersey for the freshest taste. Come and taste the difference!

Growing up on the Mediterranean Sea, proprietor Jean Pierre remembers the almond and pistachio trees in his back yard. He and his brothers would pick the nuts right off the tree and eat them fresh or bring them home where his mother would roast them. There were always fresh nuts in the house and fresh ingredients that made up their meals. When he came to the U.S. he brought his passion for food with him and has been serving in all facets of the food industry for 30+ years. Dedicated to his craft, Jean Pierre selects from only the finest ingredients for his handmade chocolates and serves only freshly roasted nuts, bringing tradition and elegance to his products made for all occasions.

Shop local, shop fresh. Find that something special for your next event or a special treat for yourself! 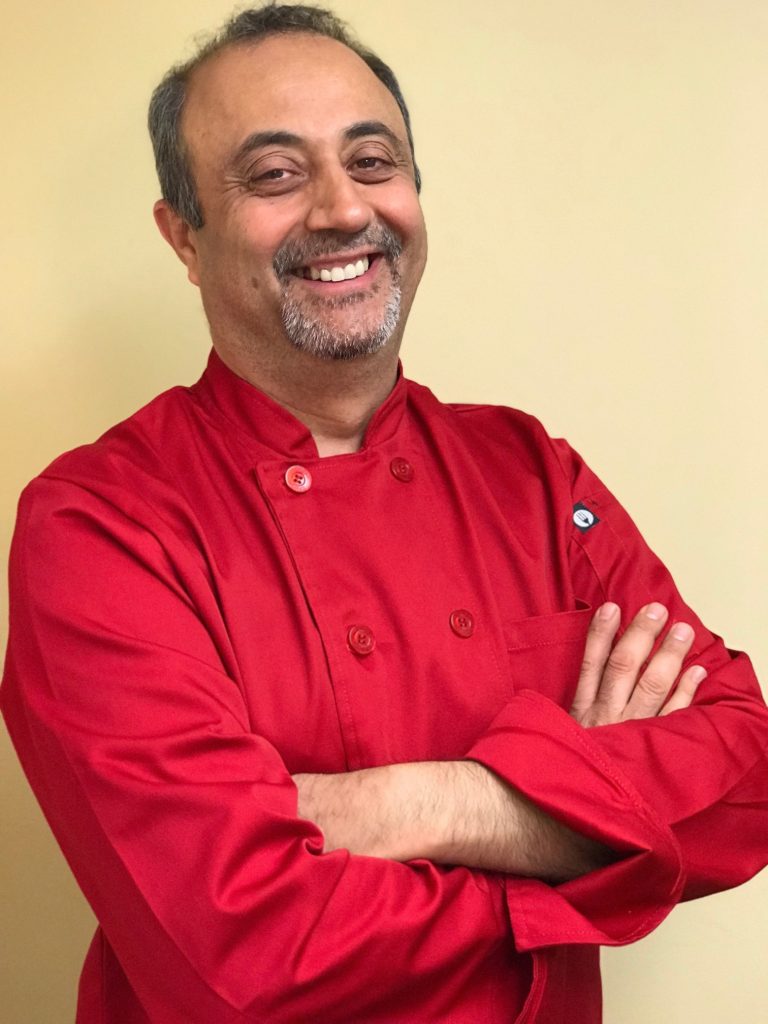 We use high quality ingredients and freshly made products to ensure the best quality. We have Belgian chocolates as well as American chocolates using fresh milk and heavy cream from Vermont cows blended to creamy perfection and Valhrona French Chocolate. Our nuts are always freshly roasted in New Jersey for the freshest taste. Come and taste the difference!

“There is nothing better than a friend,
unless it is a friend with chocolate.”

What is a truffle?

One story puts Louis Dufour as the inventor of the chocolate truffle in Chambray, France in 1895. The legend goes that he ran out of ideas for Christmas treats for his customers and decided to make balls of ganache and dip them into chocolate and roll them around in cocoa powder.

The other legend is that the chocolate truffle was created by accident in the kitchen of master French culinary artist Auguste Escoffier in the 1920’s. One day, as his apprentice was attempting to make a standard pastry cream, he accidentally poured the hot cream into a bowl of chocolate chunks rather than the bowl of sugared egg he should have aimed for. The mixture began to harden and he found that he could work this chocolate paste (ganache!) into balls, which he then rolled in cocoa powder. After they were coated in cocoa, he was surprised by their resemblance in appearance to the luxurious black truffle fungus from the French Périgord region and the Piedmont region of Italy.

Today we have many variations of flavors in the ganache and types of coatings and decoration. Whatever the story, the result is delicious! 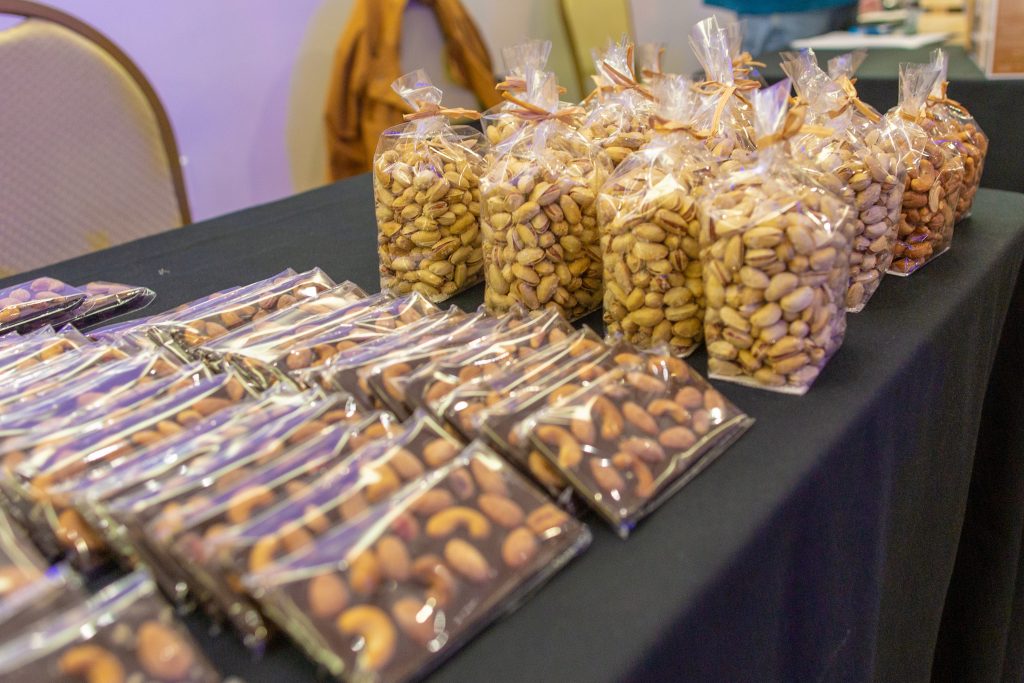 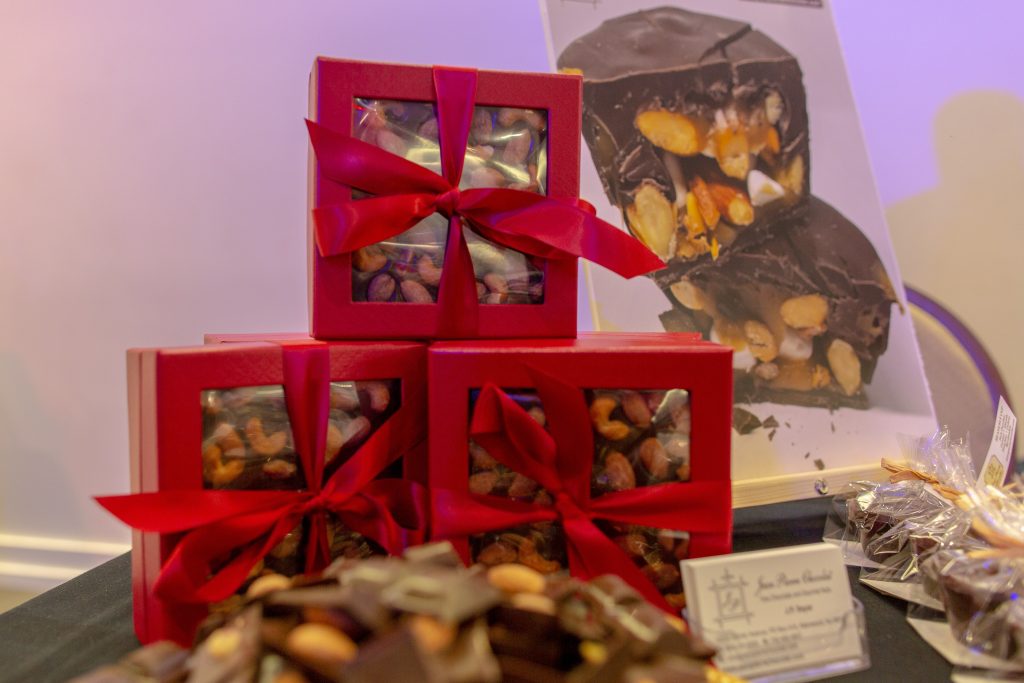 Call or Meet with us